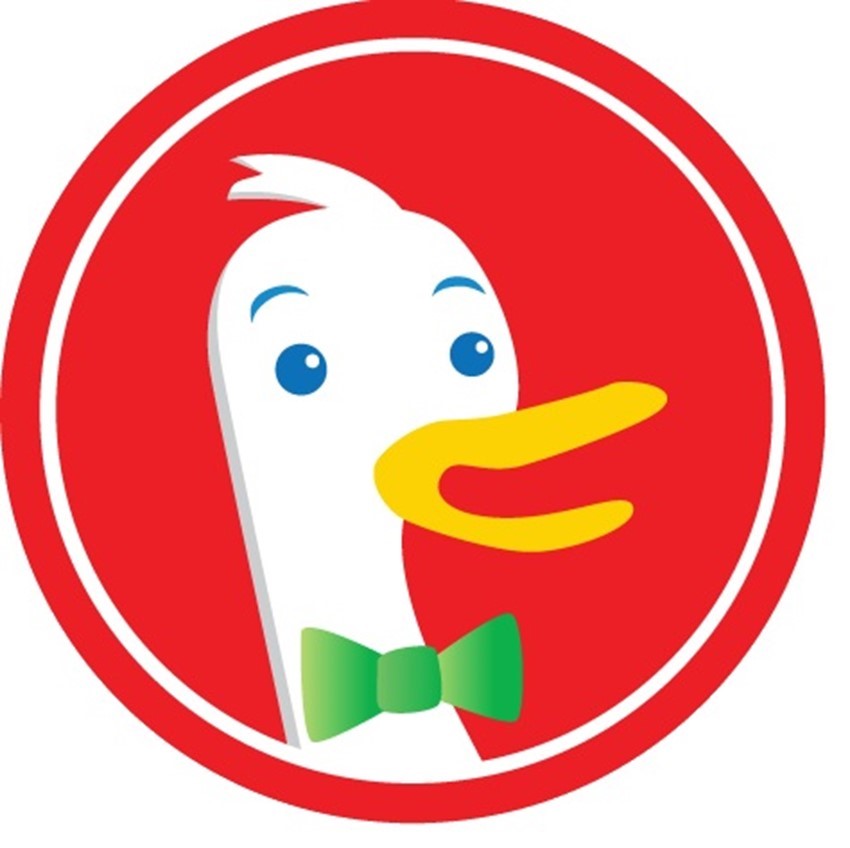 The DuckDuckGo (DDG) search engine isn’t hitting headlines due to metaphor links with the popular children’s game. The reason behind its recent media attention is the incredible speed at which DuckDuckGo hit 3 million direct searches just 8 days after hitting the 2 million mark! We thought we would bring you more on this astonishing milestone from one of the lesser known search engines.

For those of you questioning whether this is the handy work of just another automated bot? DDG reassured it’s Twitter Followers by tweeting a traffic report on 18th June. Impressively, 3,095,907 direct searches are in fact entered by us mere mortal humans.

Online media is buzzing with updates on this development, with the publicity tagline - ‘Google tracks you. We don’t’. This is DDG’s response to recent news coverage of the US National Security Agency (NSA) obtaining access to other well known search engines including Google and Yahoo. Direct access to the systems of Google and Yahoo is apparently as part of the NSA’s electronic surveillance program, whose legality is questionable, but then that’s another kettle of fish altogether.

Protecting privacy - is DDG’s unique selling point and is the main reason, when compared to Google, why they have been getting so many hits. The Belfast Telegraph reported, the essential difference between Google and DDG is that for the latter each search request is a separate event – it could still be tracked by someone who had already infiltrated your computer, but it won’t aggregate the data of your searches to create a profile, like Google does.

Some interesting trends for DDG, but evermore thought provoking is the premise of real privacy during this ‘big brother’ era. It’s just as well there is a new super duck to help protect us. But next time you go chasing information on digital marketing innovations, why do all the leg work on search engines? Rely on The Web Bureau for all the latest knowledge on digital.