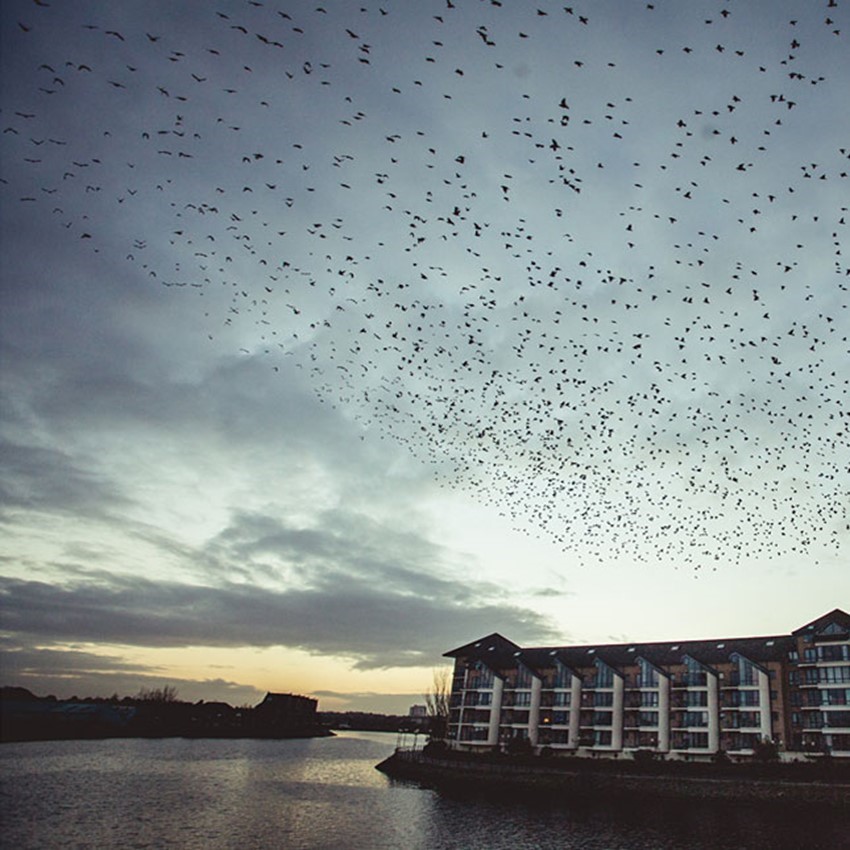 Penguin 2.0 is the latest major overhaul of Google’s algorithm for ranking websites.

Webmasters and SEO’s initially became aware of the slap of the Penguins flipper last year, when Penguin 1.0 was launched in April 2012, followed by a further 2 data refreshes in May & October.  However, more recently another bird brought confirmation of a new Penguin algorithm overhaul when Google’s leading web spam engineer, Matt Cutts tweeted on 10th May that the ‘next generation of Penguin’ would be rolled out in a few weeks.

Over optimised anchor text links - Initially sites with over 80% manipulative links were affected, within 2 months this changed to 65% and by October 2012 this was lowered again to 50%. Webmasters and SEO’s were forced to take action by identifying unsuitable inbound links and thus amend, remove or disavow them.

High volumes of low quality links – a greater emphasis on link quality or link trust meant that the more trusted inbound links your site had from expert sites or sites connected to these, the better your rankings would be.

Limited Link Variety – this highlighted that the majority of your links should not come from only a few sources, and similarly….

So how does Penguin 2.0 differ?

Big Data on Bad Links! – Google has been collecting a lot of data over the last 14 months since Penguin first took to the SERPs.  Months of manual resubmissions and disavows have helped Google to identify sources of bad links, referred to as ‘bad neighbourhoods’ and take action against them.

Deeper Link Analysis – the initial roll-out of Penguin 1.0 initially focussed on the links to a website’s homepage, whereas Penguin 2.0 takes things much further by analysing links contained much deeper within the site’s content.

Sudden Link Velocity - advertorial manipulation by companies such as Interflora has been brought to light, incurring penalties.  This emphasises the fact that sites that earn a lot of links quickly do not get the same relative effect as those which earn links consistently.  Watch those spikes or drops in the volume of links being built!

Assesses the Legitimacy of Link Building Tactics - The credibility of link building tactics such as comment spam, article sites, spammy directories, blogroll links, link networks and the like is certainly questionable and some may say risky, but what about guest blogging? This recently popularised tactic is being widely used by webmasters to generate links, but is perhaps cause for future concern. If you regularly do guest blogs and post links back to your site, could this also be seen as unnatural and end up hurting your website, in the same way advertorials hurt Interflora. Going forward will guest blogging be seen as less a friend and more a foe?...

Bigger on Brand Marketing – for some time Google has been identified as a growing advocate of brand marketing, reflected in the changing nature of the search results which have evolved to showcase people and brands via authorship.  Is it possible that Penguin 2.0 might facilitate a greater clamp down on the percentage of exact match anchor text links highlighted in Penguin 1.0, in favour of an even greater volume of brand links? Proponents of this theory may also point to Google’s recent launch of the Knowledge Graph, a database containing over 570m of the most searched for online entities (or brands) which include people, places and things.

Greater Trusting in Social Signals – It has been known for some time that social signals play some part in a site’s rankings.  Google has made attempts to drive users onto Google Plus and sign into their Google account while searching therefore it stands to reason that social signals could be an important factor of Penguin 2.0.  However social media doesn’t lend itself easily to all industries, B2B websites in particular struggle with it, therefore it remains to be seen how much of an impact it actually does have on the search results delivered.

Taking all into account, the single biggest frustration for website owners and SEO professionals is that much of the above is to some extent, simply speculation.  Despite all the indicators which appear to enlighten us on the elements that make up Google’s Penguin algorithms, the harsh reality is that only a small proportion of Google employees actually know for sure what the algorithm actually includes and the weighting attributed to each element.

If you would like to talk more about pacifying the Penguin and staying high up in Google’s friends list, please feel free to share your comments with us below or get in touch with The Web Bureau. Call our Belfast office on 028 9073 1190 or email incoming@thewebbureau.com

Is your online basket putting off buyers?